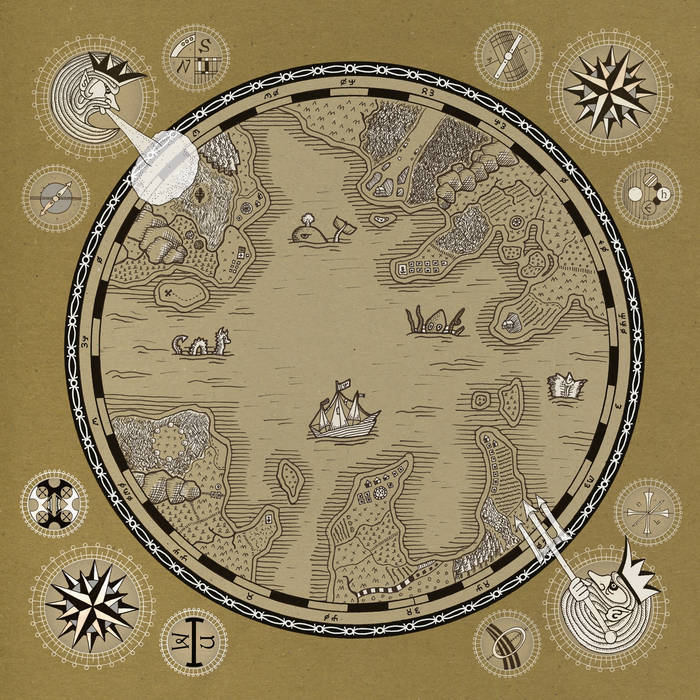 Painstakingly re-recorded and remixed. Originally released in 2006 as minus42. Wow what a difference :)

Over the course of the past two years, Marc Houle’s music has quickly elevated his studio prose into desired analog- soaked treasures of the dancefloor. Developing fans from vinyl to the club, the new double pack outing titled BAY OF FIGS showcases new developments in his already minimal pop genius that have been tested on the road over the past few months. From the manic title track onward his sound continues to develop from a rich bed of electro pop and minimal techno, with gems that stay in the groove or contort themselves by design.
The arctic storm that is ‘Bay of Figs’ sends a simple yet effective message through it’s haunting and menacing drone. On the bouncing and loose ‘Thirds In Trees’, Marc drops in live claps and bass guitar in the melodic and hooky mood reminiscent of the Kingsley classic ‘Popcorn’. A clear fan of euro & industrial attitudes from decades past, ‘Black Jack 13’ claps and bends with electro fever, rattling around erratic effects and synth lines all under four minutes time. One of the more intense tracks in Houle’s live sets is the square-wave melody of ‘Edamame’. But its ‘Items and Things’ that highlights Houle’s musicianship for synth pop while also revealing his obvious contribution another side project, Run Stop Restore (the trio with Magda and Troy Pierce). Houle’s arrangements, melodies and choice effects create easy instrumentals that hold their own beauty without vocal attachments.
In the past year he has remixed Slam’s ‘Kill The Pain’ single (featuring Dot Allison) and ‘Turbo Dreams’ by Ellen Allien & Apparat. Between DJs championing his work in clubs and after-parties or making it an essential addition on mix albums from producers like Slam or Loco Dice, Houle is working his way to the top. His live performances from Europe to the US have doubled the impact, on tour in the US during May for the min2MAX bus tour.