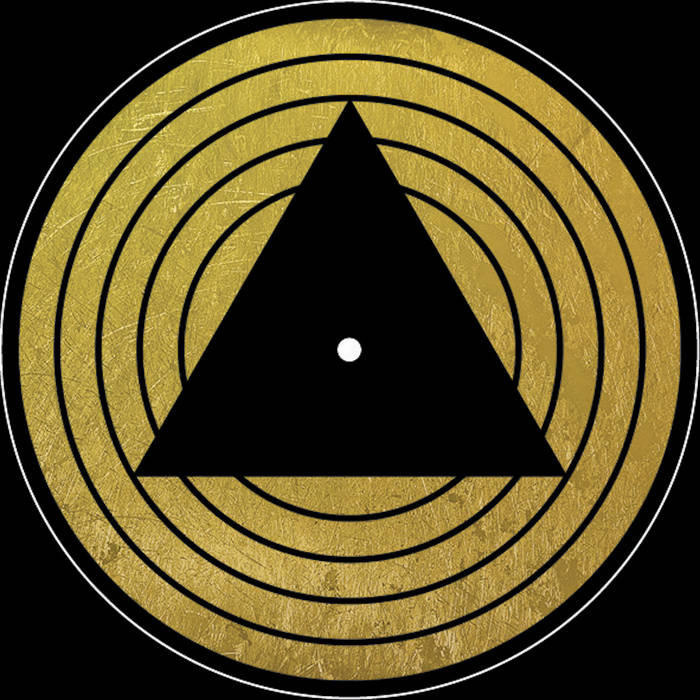 Items & Thingʼs 7th release gives a light to the most creative sounds and producers tucked in various corners of the world, with each track having as much distinct character as the producer who created it.
Parisian Clement Meyer has crafted a sound that's as bold, ahead of the mark and against the grain as his renowned blog/label Get The Curse. On ʻMaking Moves At Random,ʼ Meyer showcases his deeply intense, layered, and bassline-focused style with signature precision. Every which way the cinematic production twists and turns, it builds subtly yet intricately, hitting hard and deep with grace.
Tomas More, also a member of the Get The Curse crew, took his first steps into the electronic world with Danton Eeprom in London. The two set the standard in two cities simultaneously, with their 'Baise-Main' night at the infamous T-Bar in London and 'Fondation Black Thursdays' at Rex Club in Paris. ʻA + Bʼ holds the weight of someone with such dancefloor expertise: a spacious, cavernous production filled with sharp, rhythmic builds. With a slightly dark, gothic tinge, percussive claps get bound by a buoyant, almost rubbery bassline. The track feels alive and breathing, which is made all the more palpable by short vocal attacks that are both seductive and ominous.
Andy Martin, a self-proclaimed “sound explorer” was born and raised in the belly of Mexico,surrounded by myths and legends. His Items & Things debut, ʻFunky Monster Under My Bedʼ is an absolute beast of funk that jumps out from its hiding place when least expected, leaving the room in shambles. The track buzzes with haunting melodies that are equally catchy and addictive, and climbing basslines that cover the bedsheets with a suitable amount of dirt.
Buenos Aires native Gabriel Ferreira, owner of Ninefront Music, brings a next-level feel of sonic exploration, with a creative style that defies description. His influences (hip hop, new wave, electronic to techno) are felt especially throughout ʻSill,ʼ which will undoubtedly set all dancefloors into a new dimension. Tough, meticulous rhythms are masked by a somber background that sounds almost reminiscent of a train plowing past in the distance. A wonderland of percussion and ascending melodies, tilted with off-kilter experimentation, ʻSillʼ is as whimsical as it is precise. Distorted patterns and percussive crescendos build to immense intensity, bringing twisted variations on rhythms and odd lines from all directions.
Andy Martin's digital-only gem - is led by the bassline from the start, the intriguing groove never loses its grip throughout the near 7-minute sonic voyage. Hard-edged and tough but filled with idiosyncratic sounds (ranging from underwater aqueous noises to high-pitched synth effects), Martin is bound to be more than just an explorer - "Rejected" is innovation at itʼs best.